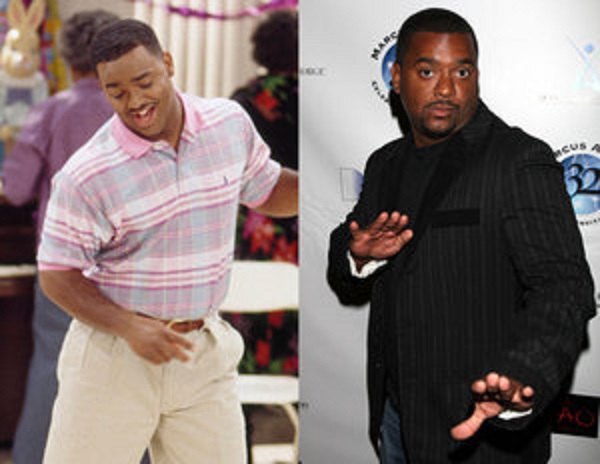 Actor Alfonso Ribeiro’s character, Carlton Banks, played alongside Will Smith for six years on the television sit-com, The Fresh Prince of Bel-Air.  On the show, Ribeiro played Smith’s cousin and was famous for the “Carlton Dance,” a routine he created to Tom Jones’ song, It’s Not Unusual.

After the series ended in 1996, Ribeiro went on to play in other roles, such as starring as Dr. Max Stanton on the television series, “In The House.”  But he hasn’t seen anything close to the success he had as Carlton Banks.