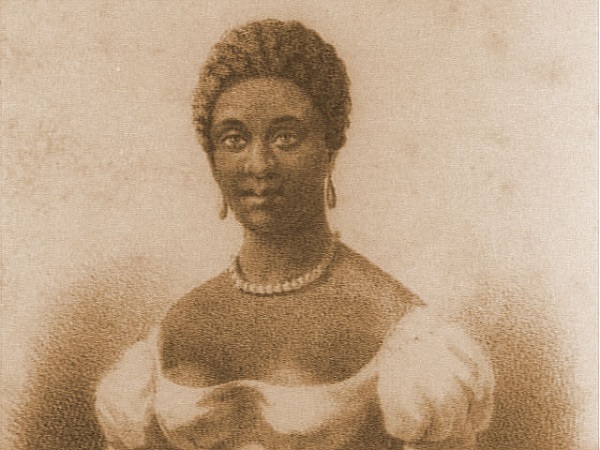 Phillis Wheatley was kidnapped from Africa and taken to America as a young girl. She was an educated girl who wrote poetry, including one poem for Gen. George Washington. When Washington, leader of the Patriot army, heard about the poem Wheatley wrote about him, he invited her to his camp, where she read for the future president of the United States. Wheatley was the first Black woman to have a book published. She was later granted her freedom.