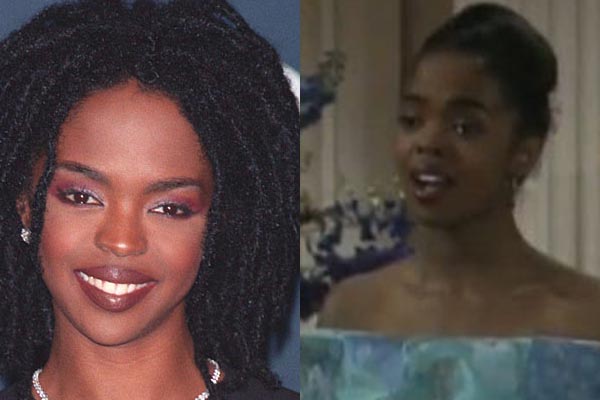 Lauryn Hill – ‘As the World Turns’

In 1991, Grammy Award-winning artist Lauryn Hill appeared on daytime television as Kira Johnson on the long- running soap opera, As the World Turns.

Hill was only 16 at the time of her daytime stardom.  After that, her career blossomed and the New Jersey native took on roles in a movie, Sister Act 2: Back in the Habit (1993),  and in other TV shows, including King of the Hill.

Hill was a member of the mid-’90s hip-hop group the Fugees, and a successful solo artist. 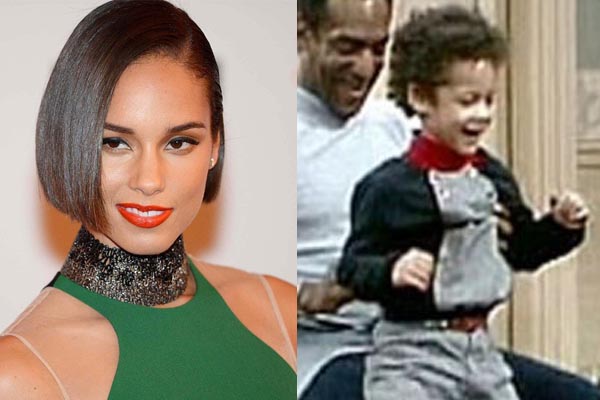 Superstar singer Alicia Keys appeared in an episode of the hit television sitcom, The Cosby Show in 1985.  At 4 years old, Keys played the part of one of Rudy’s friends at a sleepover party.

In a 2009 interview, the artist mentioned the episode and recalled “riding rodeo” on the knee of actor Bill Cosby’s character, Heathcliff Huxtable.

“He always tried to knock us off of his knee with the bucking horse thing. Of course, my favorite part was winning the game, because I was the winner,” she said.