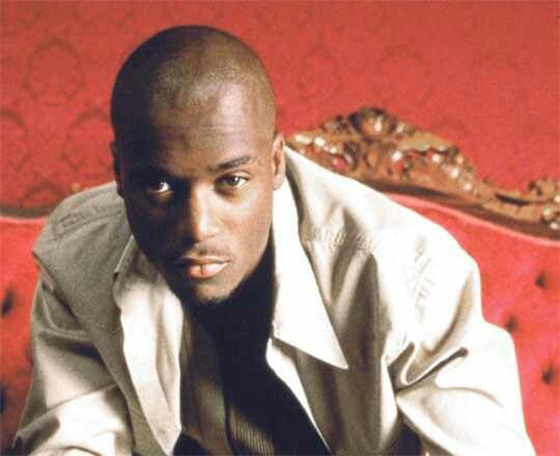 Artimus Lamont Bentley (Oct. 25, 1973 – Jan. 19, 2005) was an African-American television and film actor. He is known for his roles as Hakeem Campbell on Moesha, Rashad in South Central, and Crazy K in Tales from the Hood.

With a promising acting career on the horizon  Bentley was killed in a single-car accident in southern California’s Ventura County. He was ejected from the vehicle into traffic where five cars struck him before help could arrive.