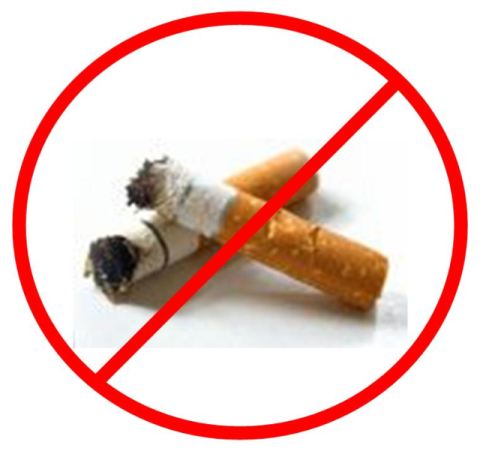 The study, conducted by researchers from University of Otago, was based on data obtained from Dunedin Multidisciplinary Health and Development Study, which regularly collected medical records of 1,000 people born in Dunedin in 1972-73.

About a third of all the study participants took up smoking by age 21. However, nearly 40 percent of them quit by the time they were 38 years old.

Researchers found that the quitters gained a modest 11 pounds when compared to people who continued smoking. Also, the weight gain was same for both men and women.

Over a 17-year follow-up, quitters’ weight returned to the same level as non-smokers’ weight, researchers found.
The study also showed that a moderate weight gain was inevitable in the long term and wasn’t associated with the smoking status.

“We hope that our findings will encourage people who are thinking about quitting. They should not be put off by the fear of putting on large amounts of weight. It is important to be aware that a small weight gain is unlikely to offset the health benefits of quitting,” said Lindsay Robertson, lead author of the study.

The study is published in the journal Nicotine & Tobacco Research.

Previous research has shown that people gain about 4 to 5 kilograms- about 11 pounds- after quitting smoking. Also, most of the pounds are added within three months of smoking cessation.

Health experts believe that smoking may suppress appetite or increase metabolism. When a person quits smoking, his or her metabolism returns to normal, leading to a slight weight gain. A recent study had found that weight gain among quitters is linked with shift in the type of gut bacteria. Decline in Media Exposure Leads to Drop in Tobacco Use