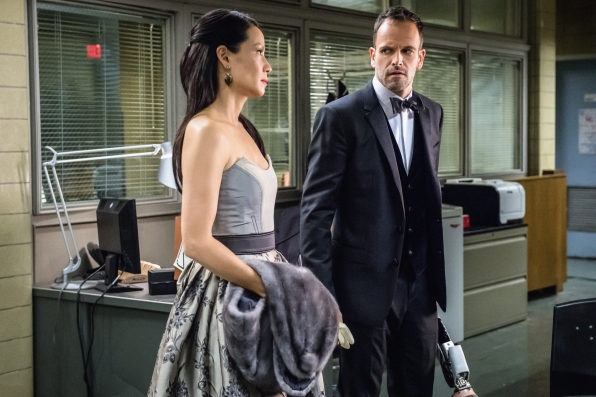 “Elementary” season 2, episode 13: “All In The Family” premieres tonight on CBS.

This week on “Elementary,” when a body is found in a barrel, Holmes and Watson launch an investigation into the mafia’s ties to the murder. Meanwhile, Sherlock attempts to make amends with Detective Bell.