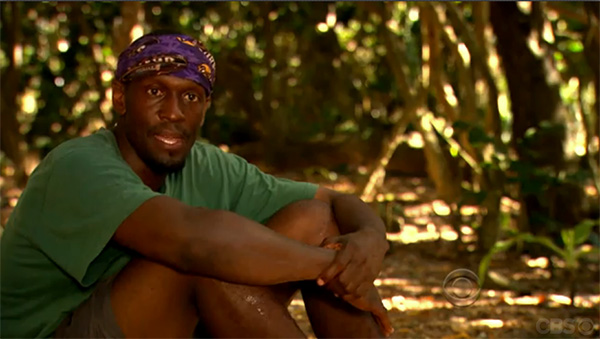 Coming up next on “Survivor” Season 27 Episode 8: “Blood vs. Water,“ the two tribes will merge and the winners at Redemption Island will get a chance to return to the game. It’s do or die in a redemption battle that will leave castaways clinging for their lives. Meanwhile, a potentially game-changing blindside at tribal leaves one castaway on the outs, and the hidden immunity idol falls into the hands of an unlikely castaway.

“Survivor” is a competition reality show where a group of contestants are stranded in a remote location with little more than the clothes on their backs. The contestants start off divided into two teams that compete against each other, with the losing team forced to vote a member off. When the numbers are reduced to 10 contestants, the teams merge and it’s everyone for his or herself. The lone survivor of this process takes home $1 million.