“Grey’s Anatomy“ actress Ellen Pompeo made it clear to executive producer Shonda Rhimes that she did not want actor Isaiah Washington to play her on-screen love interest on the hit medical drama.

In an interview with the New York Post on the set of the show’s 200th episode, Pompeo reveals she told Rhimes she’d rather have a white actor, Patrick Dempsey, play Derek Shepherd, her character Meredith’s lover because she felt the mixed-race storyline would be “too close to home.”

“You know they wanted Isaiah Washington to be my boyfriend. Shonda really wanted to put a black man in the mix. I didn’t think they were really going to put an interracial couple on the show and I didn’t want him. It was too close to home. I said I wanted that Dempsey kid,” she said. 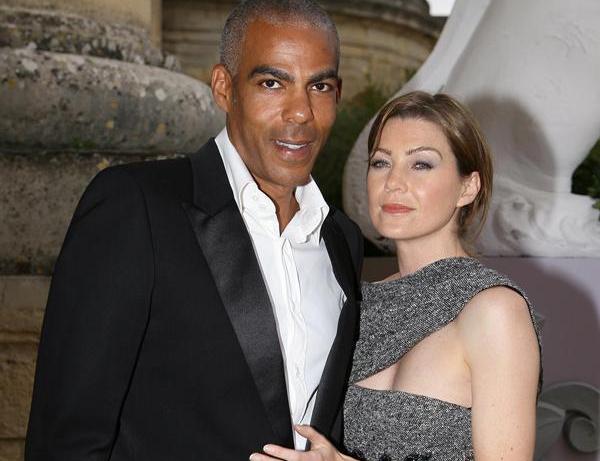 “I think that once Isaiah did not get the role it backfired,” Pompeo says.

After the third season of “Grey’s Anatomy,” in 2007 Washington left the show after using an anti-homosexual slur during an on-set dispute with castmate T.R. Knight.

Pompeo also addressed the controversial and dramatic exit of actress Katherine Heigl, who famously withdrew her name from Emmy consideration in 2008 because she felt the show’s writing did not make her worthy of a nomination.

“Hurt feelings, combined with instant success and huge paychecks started things spinning out of control,” Pompeo tells the Post. “When Katie left, it was tough. You could understand why she wanted to go, when you’re offered $12 million a movie and you’re only 26. But Katie’s problem is that she should not have renewed her contract. She re-upped, took a big raise and then tried to get off the show. And then her movie career did not take off.”