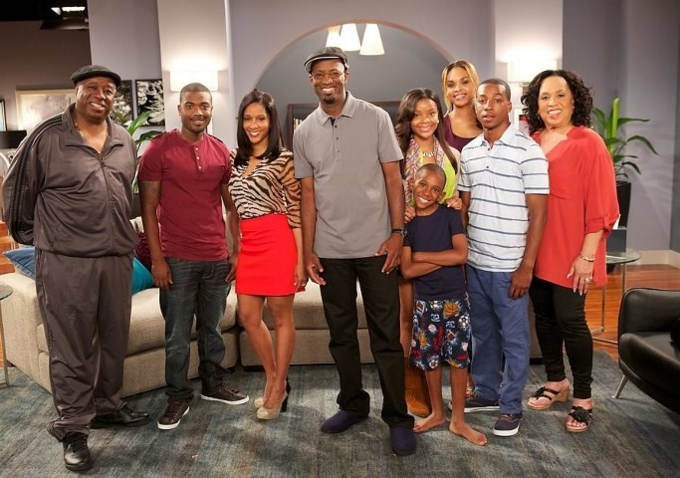 The second season of “The Rickey Smiley Show” will premiere on TV One this Friday, July 26th at 9pm ET, with back-to-back episodes.

The sitcom stars the radio personality as Rickey Smiley, a character loosely based on his own life as a popular Atlanta DJ. Smiley’s character is also a single father to three children trying to parent and still have a personal life while dealing with the dynamic situations that arise at the radio station.

For a bunch of laughs, tune in on Friday. Until then, check out a sneak peek below.