It’s strange to think how long fans have been waiting to see Riddick, the upcoming sequel to Pitch Black and Chronicles of Riddick.

Not only will it be the first movie in the franchise since 2004, the project started shooting way back in January 2012.

But our time without the Alpha Furyan is almost over. Universal will be releasing the movie in September of this year, which means that it will probably be a few months until we see any actual footage, but thanks to Vin Diesel’s Facebook page we’re never in short supply of stills.

Once again acting as his own publicist – as he has time and time again – the action star has taken to the social media platform to post a new image from Riddick.

But unlike most of the shots that Diesel has posted before, which have the star posing as a badass, the latest one has the eponymous hero looking a little beaten down. The photo comes with the caption “The fate of the Alpha Furyan…September 6th!” which sounds pretty bleak. 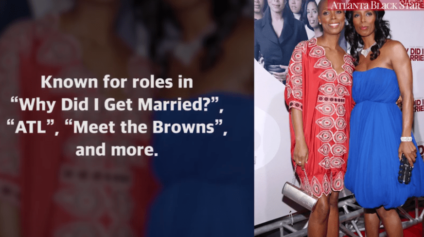