Larry Kramer’s Broadway play The Normal Heart, is getting a TV adaptation, which will be directed by Glee’s Ryan Murphy.

First reported last year by Hollywood Reporter, Murphy’s The Normal Heart will go into production this year and is set to air on HBO in 2014 starring Julia Roberts, Mark Ruffalo and Matt Bomer.

“We are so proud to be involved with this monumental project,” said Michael Lombardo, president of HBO programming. “Ryan has assembled an extraordinary cast to bring Larry Kramer’s landmark theatrical achievement to the screen for the first time, and we couldn’t be more thrilled to bring this important film to HBO.”

This will be Murphy’s first time working with HBO and Jason Blum (“Paranormal Activity“), Dede Gardner (“Eat Pray and Love”) and Dante Di Loreto( “Glee”) join him as executive producers. 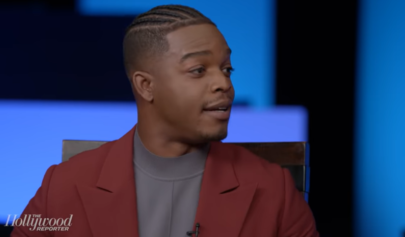