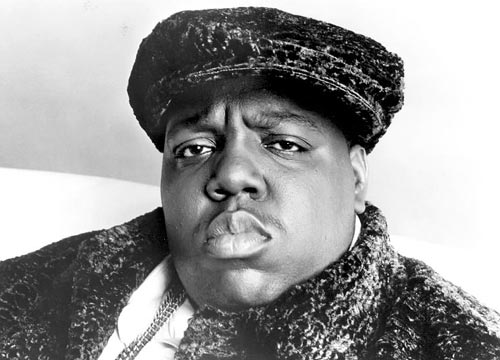 Fifteen years after he was gunned down, the autopsy of rapper Notorious B.I.G has been leaked, detailing the damage done during the 1997 shooting in Los Angeles. A total of four bullets tore through Christopher Wallace’s 6’1”, 395lb frame on the night of the Soul Train Music Awards. The first three shots proved non-fatal, striking him in the left arm, back, and left thigh. It was the fourth round that killed the 24-year-old star, entering his body through his right hip, and traveling through several vital organs including his heart, liver and left lung before coming to rest in his opposite shoulder.

According to the report acquired by TMZ, all four shots traveled through the passenger door of the GMC Suburban Biggie was sitting in when the shooting took place at 12:45 am. Wallace was pronounced dead half an hour later at Cedars-Sinai Hospital, where doctors were unable to save him with emergency surgery.

The murder case of the Notorious B.I.G remains unsolved, with no suspects ever having been identified. Many believe the shooting to be the result of an ongoing feud between Biggie and Sean P.Diddy Combs’s Bad Boy Records and west coast competitors Death Row Records. Multiple parties have implicated Death Row co-founded Marion “Suge” Knight in the murder. Death Row artist and Biggie’s friend-turned-rival Tupac Shakur was killed in a drive-by shooting six months earlier.