Atlanta officials reported Thursday they are looking at options for the Boisfeuillet Jones Atlanta Civic Center, including turning it into a Hollywood-style soundstage.

The 380,000-square-foot facility on 18 acres opened in 1967 and is owned by the city of Atlanta’s Department of Parks, Recreation and Cultural Affairs. For 12 of the last 15 years, it has operated without taxpayer dollars by booking entertainers and hosting major exhibitions and movie and television productions, the city said.

Over the past two years, it has been the location for 15 major productions including the pilot episode of The Walking Dead, Flight, Joyful Noise, The Three Stooges and Scary Movie Five. Freemantle Media’s Family Feud has produced 360 episodes at the Civic Center and is planning to tape another 180 shows starting in April 2013.

But the city said future operation of the Civic Center will require significant capital investment to address upgrades required and make the facility more viable.

The city partnered with Central Atlanta Progress/Atlanta Downtown Development Authority to hire a team of experts to investigate the options. 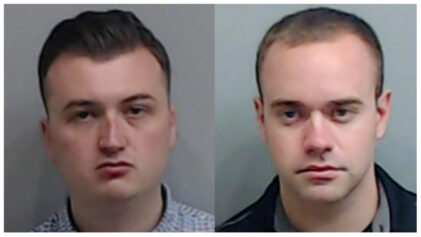