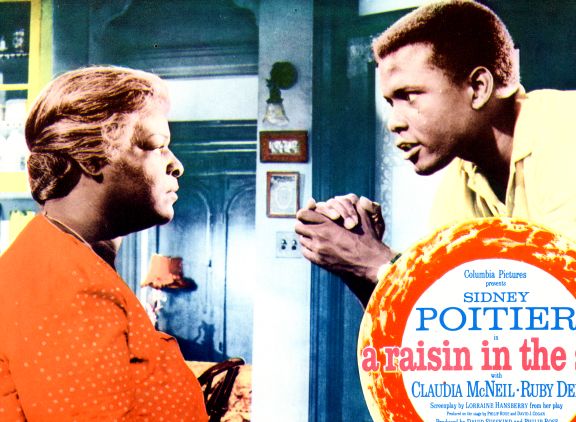 Preserved in the U.S. National Film Registry’s Library of Congress for being “culturally, historically and aesthetically significant,” this film from the stage play by Lorraine Hansberry is a gem. Sidney Poitier and Claudia McNeil received Golden Globe Awards. The Oscars ignored the movie that poignantly tells the story of a Chicago Black family wanting more out of life. Lean On Me (1989)
Morgan Freeman embodied New Jersey ground-breaking principal Joe Louis Clark, whose tough mission was to save students at a struggling school in Paterson. He demanded — and got — a better effort from the students and staff and reinvented the school. An inspiring true story that got no Oscar nominations.