The Portuguese first began to kidnap people from the west coast of Africa and to take those they enslaved back to Europe. It is estimated that by the early 16th century as much as 10 percent of Lisbon’s population was of African descent. 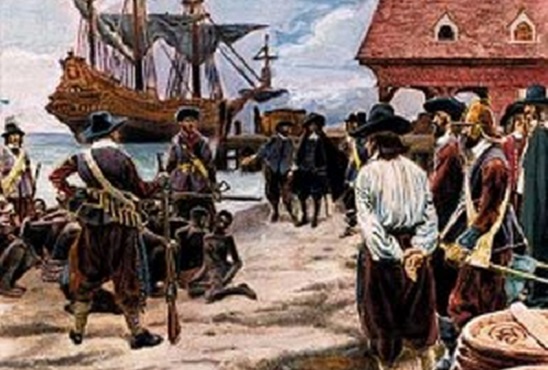 First to Bring Kidnapped Africans from Europe to the Americas

The Spanish took the first African captives to the Americas from Europe as early as 1503.