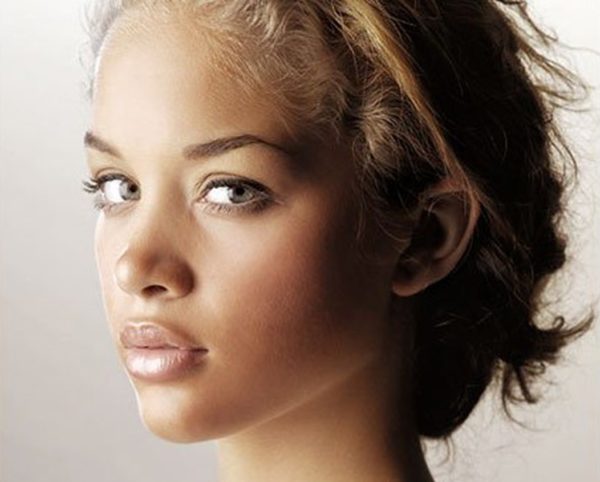 After the trans-Atlantic slave trade was officially abolished toward the end of the 19th century, many whites felt threatened and feared free Blacks would become dominant in the society. The elites spent a great deal of time mulling over how best to solve the so-called Negro problem. A popular solution that emerged during this period was the ideology of racial whitening or “whitening.”

Supporters of the “whitening” ideology believed that if a “superior” white population was encouraged to mix with an “inferior” Black population, Blacks would advance culturally, genetically or even disappear totally, within several generations. Some also believed that an influx of immigrants from Europe would be necessary to successfully carry out the process.

Although both ideologies were driven by racism and white supremacy, whitening was  in contrast to some countries that opted for segregation rather than miscegenation, ultimately outlawing the mixing of the races. This, however, was just a different means to the same end as these nations also imported more Europeans while slaughtering and oppressing the Black population.

Here are 5 of the several counties that adopted a whitening policy and what happened as a result.