The very beautiful Guga Mbatha-Raw is opposite ’24’ star Kiefer Sutherland in the new pilot ‘Touch.’

Guga will be playing a social worker who works closely with Kiefer’s autistic son. The production is on hold due to Sutherland commitment to Broadway production That Championship Season. We know  Touch will go into production considering Kiefer Sutherland’s star power and Guga’s beauty. 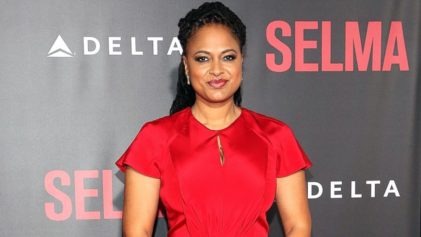